Home Topics Body And Health When BRCA Mutations are Beneficial 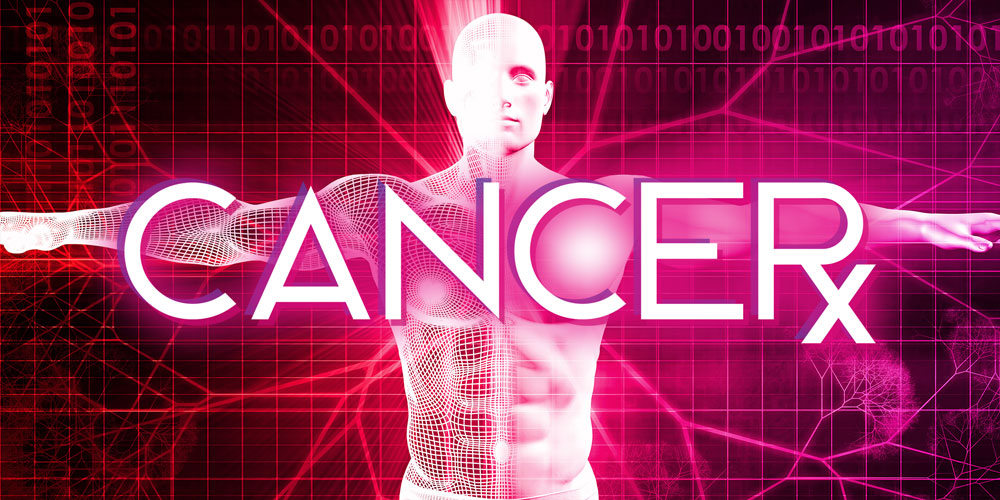 When BRCA Mutations are Beneficial 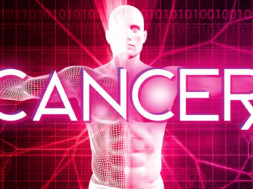 When BRCA Mutations are Beneficial

The discovery of a genetic mutation can spark concern or even fear about one’s health, but it must be remembered that biology is neither good nor bad, but adaptive; at some point in history, this mutation was likely at least part of some adaptation that conferred biological advantage, even though we may never understand the purpose it served.  The presence of BRCA1 or BRCA2 mutations strikes fear in the hearts of many people because of their association with significantly higher rates of cancer.  These include breast, ovarian, peritoneal and fallopian cancer in women, and breast and prostate cancer in men.

Both men and women are also more vulnerable to pancreatic cancer.  Many women who have these mutations elect to have prophylactic surgery to reduce their risk of developing these cancers.  Such surgeries are intended to remove tissues that contain the types of cells that could become cancerous.  Angelina Jolie, who carries the BRCA1 mutation (as did her mother), very publicly had a double mastectomy in 2013 in an effort to avoid developing breast cancer.  More recently she followed up with a surgery to remove her ovaries and fallopian tubes.  These surgeries are not failsafe, but they can reduce risk.  Because BRCA1 and BRCA2 mutations are genetic, parents sometimes opt to have their children tested as well.

BRCA1 and BRCA2 genes produce tumor suppressor proteins that help repair damaged DNA.  They work with PARP, which stands for

Poly (ADP-Ribose) polymerase, an enzyme involved with many cellular functions, including DNA repair.  If a cell has a minor amount of damage, the body will work to repair it.  If there is too much damage, the cell will trigger its own death, which is called apoptosis.  If a BRCA mutation is present, PARP can still make repairs, but it can do only so much.

Though the presence of these mutations dramatically increases the risk of cancer, they can also increase the potential of treating it.  A relatively new class of drugs called PARP inhibitors has been shown to be particularly effective against recurrent cancers.  They are called targeted therapies and three different drugs have been approved for clinical use so far.  They are olaparib (Lynparza), rucaparib (Rubraca) and niraparib (Zejula).  Currently these drugs are used after two or more chemotherapies have been administered, and the cancer has returned.  The response rates are quite incredible, typically adding significant amounts of time to progression free survival rates.  These drugs are generally well tolerated and work by stopping PARP from doing its repair work in cancer cells.  With two critical DNA repair systems compromised, many of the cancer cells are forced to die off.

The reason PARP inhibitors are so effective has to do with the defective BRCA genes of cancer patients.  The cancer cells that have survived multiple chemotherapies, but have mutated and become damaged in the process are initially handicapped by their faulty BRCA and the second blow occurs when PARP is stopped from doing its job.

Twelve percent of the general population will develop breast cancer opposed to seventy-two percent of people with the BRCA1 mutation and sixty-nine percent of people with BRCA2 mutation.  Many trials involving these drugs are underway.  Researchers are trying to determine if they can be used as first line treatments and whether they might be combined with antiangiogenic agents (drugs that inhibit blood supply to tumors) and other checkpoint inhibitors to facilitate better outcomes.

PARP inhibitors are an exciting new class of drugs that offer hope to patients with particularly virulent forms of cancer.  Check www.clinicaltrials.gov if you are interested in participating in a trial and watch a quick and informative video about how PARP inhibitors work at:  http://blog.dana-farber.org/insight/2016/07/how-do-parp-inhibitors-work-in-cancer/