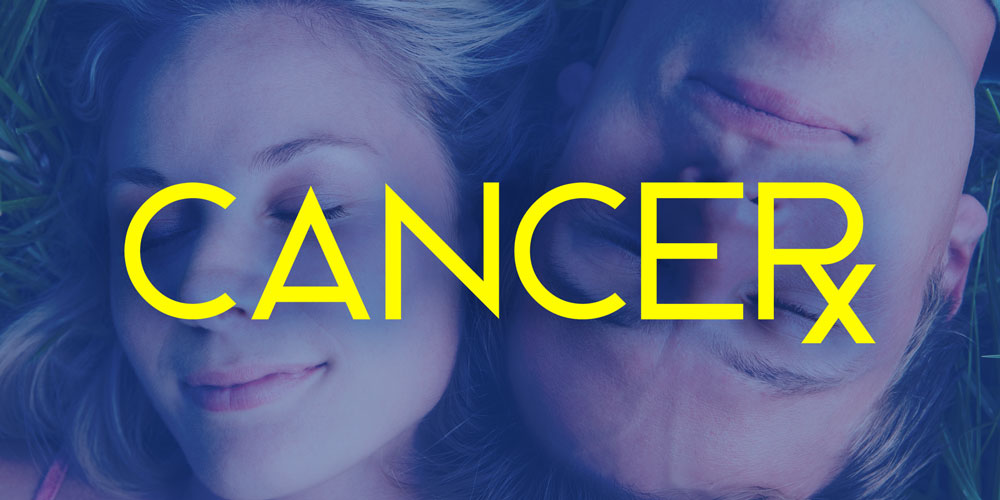 Your Body Clock Helps Decide When You Get Cancer 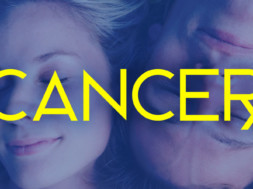 Your Body Clock Helps Decide When You Get Cancer

Circadian means circa diem, which in Latin means “about a day.”  Circadian rhythm also known as the “inner body clock,” is present in most living organisms and, predictably, operates on (an approximately) twenty-four hour cycle due to a fundamental adaptation to the rotation of the Earth around its own axis.  It governs many biochemical, physiological and behavioral processes, including when to rise, eat and sleep.  In humans this “master clock” is found in the suprachiasmatic nucleus, which is located in a part of the brain called the anterior hypothalamus.  This inner clock also controls additional peripheral clocks in the body’s tissues by responding to light and other external signals.

Studies show that a disruption of the circadian clock’s natural rhythms can affect cell functions and cause adverse health effects.  In 2001, one of the first studies showing a correlation between disrupted circadian rhythms and an increase in cancer was conducted on nurses who work the night shift.  It was found that, indeed, they had a higher incidence of breast cancer.  Since then, disruption of the circadian rhythm has been associated with various cancers in humans.  Modern lifestyles (which extend periods of daily exposure to light and require working later/longer shifts) are a major contributing factor when it comes to throwing off the body’s natural rhythms.  This inner clock determines the strength of cellular response to DNA damage and DNA repair, so if it’s not operating properly, health problems may occur.

A study that was published in Nature last week by researchers at the Salk Institute showed that drugs that interact with specific receptors (that are vital to the operation of the circadian clock) might be useful in treating cancer.  Receptors are protein molecules that receive chemical signals/stimuli and change them into electrical impulses.  In their study, the Salk researchers used agonists (chemicals that bind to receptors to cause a response) to “turn on” two different nuclear hormone receptors in cell lines.  This successfully resulted in killing cancer cells, but didn’t affect healthy cells.  The agonists achieved this by regulating two processes that are crucial to the proliferation of cancer.  The first is autophagy (the process by which cells recycle material) and the second affects how cells synthesize fat.  Both of these processes have an important role in evoking apoptosis (cell suicide) in malignant cells.

Notably, when mice with glioblastoma aka “GBM” (a deadly form of brain cancer) were treated, tumor size was reduced.  The treatment achieved similar results as the current gold standard chemotherapy for GBM, which is temozolomide aka “TMZ.”  The difference is that TMZ is generally accompanied by the long list of undesirable side effects that are associated with chemotherapy.

Chronotherapy (giving drugs at a certain time of the day) has also been shown to improve the efficacy of certain chemotherapies.

Chronic disruption of circadian rhythms predisposes people to tumor development.  Working the late shift, constantly dealing with jet lag and extended exposure to light all contribute to the function of the inner clock.  Until pharmaceutical intervention becomes available to humans, experts all agree on the one thing that can help minimize master clock malfunctions – SLEEP.