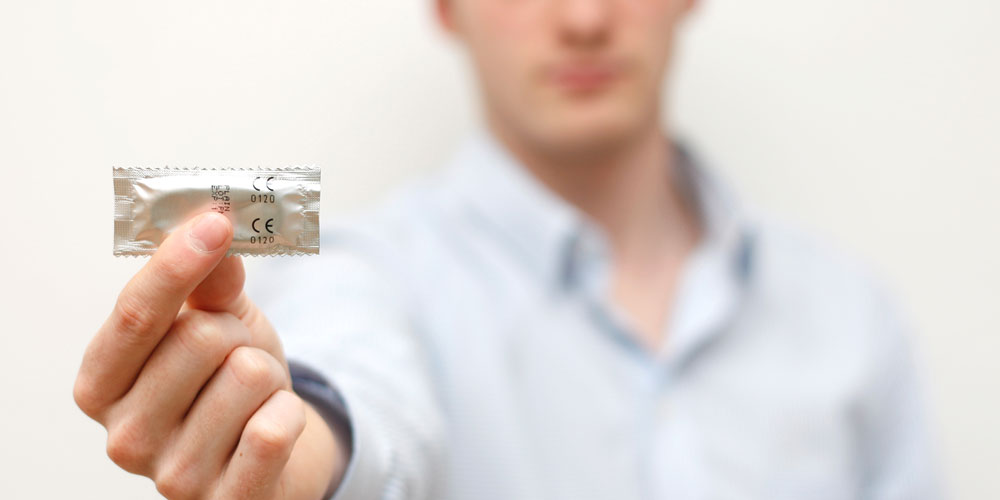 Historically, women have had to shoulder the majority of the responsibility for pregnancy prevention, but scientific advancements are on the verge of changing that.  When it comes to birth control for men, the options have been the same for many decades.  They have been limited to the condom, abstinence, the “pull-out” method and surgical sterilization via vasectomy.  Research being done in the United States, as well as other countries, is resulting in a wide variety of potentially effective ways for men to become more involved in the process.  And why not?  One study showed that nearly half of American men would consider a new male contraceptive.  Here’s a sample of what’s on the horizon.

Nestorone-Testosterone is a topical gel that contains synthetic versions of progesterone and testosterone.  Applied on the shoulders and arms daily, the substance works to inhibit gonadotropin hormones that stimulate testosterone production in the testes.  This process lowers sperm count for approximately seventy-two hours and successfully suppressed ninety percent of men to one million sperm per milliliter or less.  The medication is currently in clinical trials and several years from coming to market.

This treatment consists of weekly testosterone injections intended to lower sperm count.  This method is low on side effects and all sexual function remains normal.  The treatment takes two to four months to become effective, though it is reversible.

This is also called the non-surgical vasectomy.  Originally developed in India, this technology has been licensed in the United States and is being developed under the name Vasalgel.  Currently in the pre-clinical stages, this method has shown great promise in animal models (here in the U.S) as well as in several hundred Indian males.  Birth control is achieved when (under local anesthesia) a non-toxic polymer called Vasalgel is injected into both vas deferens (tubes that connect the testes to the penis) where it sticks to the inner walls.  Once situated, it destroys the sperms tails, thereby removing them from the seminal fluid, which is then passed during orgasm.  After they are “filtered,” the sperm is then reabsorbed into the body.  Indian scientists have been 99% effective at preventing pregnancy and some of their patients have been using this method for thirteen years!  The treatment is totally reversible with an injection of water and baking soda, which flushes out the gel.  This method seems to have no side effects.

Predictably, there are several different pill versions being developed.  Here are just a few.

Male birth control has been elusive largely because, unlike women who are only fertile for a few days a month, men are constantly producing sperm.  Nonetheless, the use of hormones to control fertility in men has been a scientific quest since the female birth control pill hit the market in the 1950s.  Several avenues to male birth control are being investigated, but many years will pass before we see any of these methods become widely available.

For the comments: Tell us what you think about male birth control.