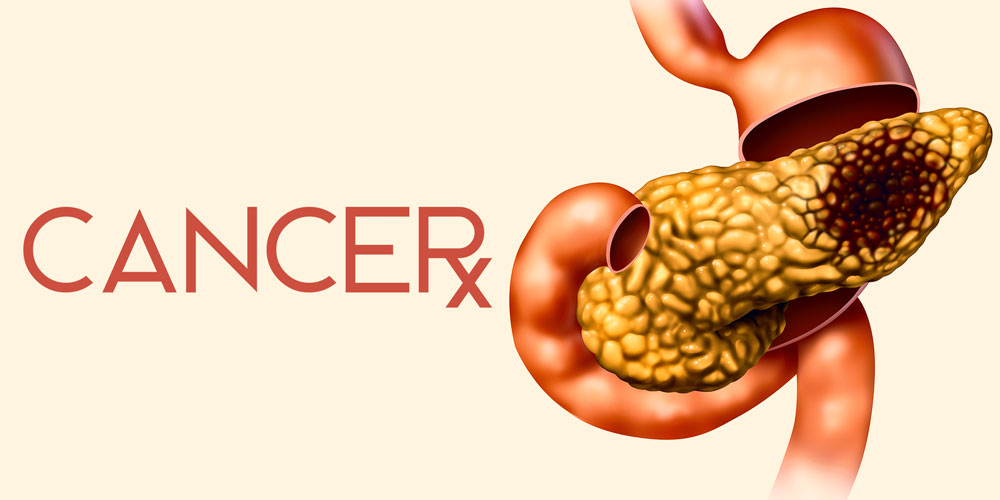 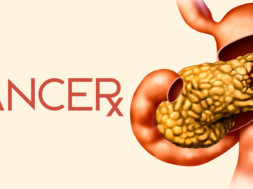 A diagnosis of pancreatic cancer strikes fear in the hearts of those who receive it, and it is often tantamount to being given a death sentence. This disease, also known as the silent killer, affects fifty thousand people annually, most of them dying within several months of diagnosis. Pancreatic cancer is particularly insidious because it is difficult to diagnose and has often progressed to the later stages by the time it is discovered. Only seven percent of patients are alive five years after diagnosis.

The pancreas is a pear-shaped organ located behind the stomach in the upper left abdomen. Most of us associate the pancreas with diabetes because it’s responsible for insulin production, but it has other roles as well. Its exocrine function helps with digestion (by producing and releasing chemicals that aid in the breakdown of fats, carbohydrates and proteins) and its endocrine function regulates blood sugar. It is six to ten inches long and is surrounded by several other organs.

The pancreas is an essential organ, but one that can be safely removed, if absolutely necessary. A diagnosis of pancreatic cancer would necessitate this surgery, but it’s usually too late to do an effective resection by the time it is found. It’s difficult for physicians to feel tumors during a physical exam and even specialized scans often miss the presence of small lesions. Telltale symptoms like jaundice, weight loss, abdominal pain, changes in appetite, indigestion, nausea, and change in stool can be ascribed to other conditions and are often explained away until it is too late. To that end, researchers are constantly searching for and developing new methods to identify disease before it has the chance to spread.

Dr. Tony Hu and his team at the Biodesign Institute at Arizona State University are on the front lines when it comes to developing early detection methods for pancreatic cancer. Dr. Hu and his colleagues have developed a cheap, quick test that requires a very small amount of blood in order to make an early diagnosis. As with many cancer detection tests, they are relying on the presence of certain biomarkers (substances that are indicative of a normal or abnormal process or disease) to determine the presence of cancer. They honed in on extracellular vesicles, which most normal and malignant cells secrete on a regular basis. Once shed, these globules or “bubbles” enter the bloodstream and communicate with other cells. The researchers found that when cells in the pancreas turn cancerous, they produce a different type of extracellular vesicle. Proteomic analysis (protein identification) revealed that pancreatic cancer vesicles carry a surface protein called ephrintype-A receptor 2 (EphA2) that is a telltale marker for pancreatic cancer. Hu’s team developed gold nanoparticles that selectively bind to the cancer vesicles in the blood sample. This interaction changes their light emitting properties, thereby indicating the presence of cancer.

In a pilot study of fifty-nine people, the detection method picked up ninety percent of early stage disease! The test was also accurate at distinguishing between patients who had pancreatitis (an inflammatory condition) and those who had cancer.

Another biomarker that has been helpful in treating pancreatic cancer is carbohydrate antigen19-9 (CA19-9). This is not as dependable however, because not all pancreatic cancers produce it, and other diseases can cause elevated levels of this protein. Typically, this biomarker is used to track a tumor’s response to treatment rather than as a diagnostic tool.

With seventy-four percent of patients dying within a year of diagnosis, early detection methods are crucial to improving prognosis.

“Life in a Bubble,” The Biomedical Scientist, March 6, 2017, https://thebiomedicalscientist.net/science/life-bubble

“The Pancreas and Its Functions,” http://columbiasurgery.org/pancreas/pancreas-and-its-functions