Home Topics Body And Health Your Brain After a Hurricane 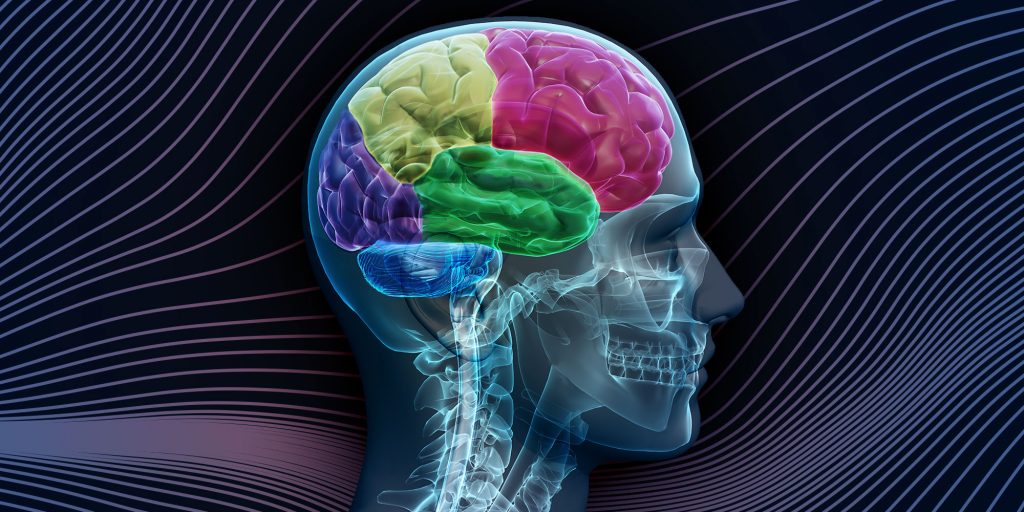 Your Brain After a Hurricane 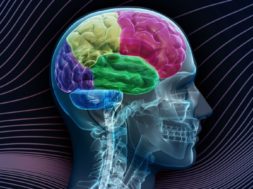 Your Brain After a Hurricane

The widespread destruction and distress caused by natural disasters can result in extremely negative effects on mental health, both individually and collectively.  Whether the disaster is unpredictable (like an earthquake) or occurs with limited notice (like a hurricane) such events are shocking, frightening and dangerous.

People who experience these incidents are subject to adverse economic, social and psychological effects that can last many years.  A recent study of a devastating flood that occurred in China in 1998 concluded that nearly sixteen percent of the people who met the diagnostic criteria for post-traumatic stress disorder shortly after the event were still suffering from it more than fifteen years later.

People who sustain emotional and psychological stress associated with natural disasters generally fall into a spectrum of very mild to very severe.  Many will have what is considered a normal response (but one that does not call for treatment) and others will have an acute reaction that requires specialized intervention.  Symptoms can range from feelings of stress, helplessness and irritability to disruption in sleeping and eating patterns to deep depressions and post-traumatic stress disorder.  Mood swings, flashbacks and survivor guilt can also feature heavily in the post-disaster psyche.

The added stresses of being displaced from one’s home for a extended period of time, losing family members or friends, being injured or being a first responder can be directly connected to higher rates of substance abuse after the event.  Several risk factors that contribute to one’s reaction to an overwhelming or life-threatening ordeal have been identified.  These include gender (females are more vulnerable), advanced age, minority status, low socio-economic status and length of exposure to the disaster.   Adults who have experienced childhood trauma are at particular risk for PTSD if traumatized again during adulthood.

Predictably, children are at great risk for long-term consequences because their brains are not yet fully developed.   Biological research shows that (like adults) children who are exposed to traumatic events undergo alterations in their stress hormone systems.  Measurable discrepancies in neurophysiological development have been documented in children in the aftermath of traumatic experiences.  It should also be noted that prolonged periods of significant stress might have adverse long-term repercussions on behavioral responses and ultimately result in psychiatric illness.

An article published recently in the Journal of the American Medical Association examined the mental health effects of Hurricane Sandy.  It provides a list of actions that should be taken immediately following a catastrophic event.  They are:

Using these strategies may prove particularly effective for the high-risk populations mentioned above and reduce risk for long-term psychiatric illness.  Seeking an evaluation is important if you fall into one of the high-risk categories.  It is essential in an effort to prevent an acute stress reaction (which is normal) from advancing to PTSD.

If you are suffering from the after effects of a disaster, please contact your health care provider for assistance.