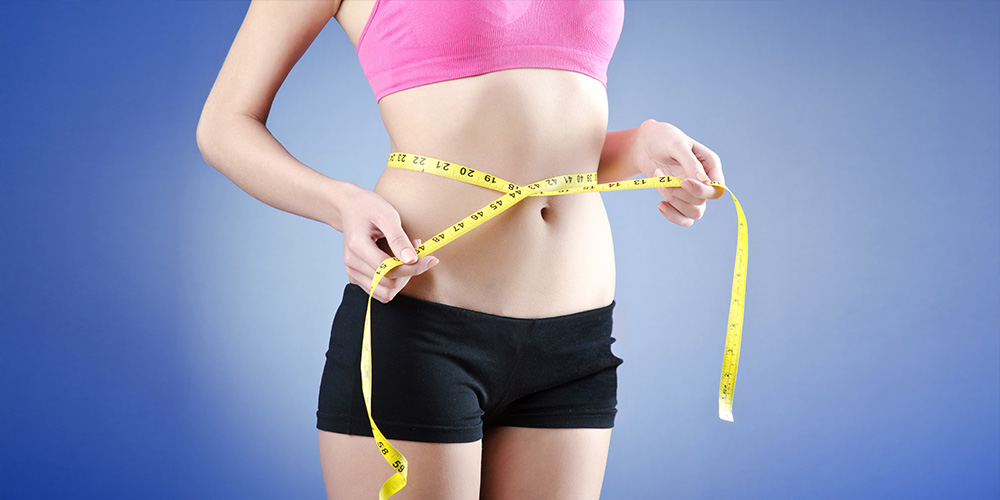 Weighing In On Weight Loss Fads

Weighing In On Weight Loss Fads

At any given time, the average consumer can probably name several weight loss systems and nutrition programs that are currently on the market, but the practice of dieting has actually been around for centuries.   Fads that proclaim weight loss by exclusively eating one food like cabbage soup or grapefruit have had their day, as have liquid-only diets, diets that incorporate supplements or prescriptions and diets that villainize carbs, sugar or gluten.

Over the years numerous programs have been developed by doctors (Scarsdale Diet, Atkins diet) and celebrities have popularized other fads like eating macrobiotic foods or doing master cleanses.  The seventies ushered in a product based on drinking shakes that is still popular, and in 2004 a documentary filmmaker chronicled the physiological effects of a diet consisting solely of fast food.  People have invested in seaweed-based soaps that promise to wash away pounds, practiced ear stapling (which is claimed to suppress hunger by using the principles of acupuncture) and even engaged in “the cotton ball diet,” which “replaces calories with bulk,” (and probably digestive problems).  As outlandish as some of these approaches may seem, they are only a small sampling of what humanity has resorted to in its never ending bid lose weight.

One early purveyor of a popular health and weight loss plan was Horace Fletcher, whose was known as, “The Great Masticator.”  Fletcher lived during the Victorian era and espoused “Fletcherism,” as a pathway to health and vitality.  Developed as a way to lose his own extra pounds, Fletcherism was the practice of chewing each bite of food until it became liquified in the mouth.  Drinks were to be “chewed” as well in order to insure their proper mixture with saliva.  Fletcher claimed that not only would maximum health be derived from his system, but dental health would improve along with economic health (because less food would be purchased!).  Several literary and social luminaries of the day tried his system and Fletcher made millions promoting his theories.  Ultimately, he died of bronchitis at the age of 69, and some have speculated that the illness was brought on by a lack of immunity caused by starvation.

The “Tapeworm Diet” is another extreme regimen that has been used as a weight loss tactic for over one hundred years in the United States.  Tapeworms are parasites that can grow up to thirty feet in length and live for twenty years.  They usually enter the the human digestive tract unintentionally via undercooked meet or contaminated water, but when it was discovered that a tapeworm taking up residence in your gut could result in dramatic weight loss, people became interested in infecting themselves on purpose.  Theoretically, weight loss occurs when the tapeworm attaches itself to the wall of the host’s intestines and then absorbs the nutrients that are ingested.  Once the weight loss goal is reached, a pill is taken to kill the tapeworm, which is ultimately expelled from the host via a bowel movement.  While weight loss can occur, there are potential problems that range from the not-so-serious (a bloated looking middle section) to the fatal (brain infection).  Because the parasite is leeching vitamins and nutrients from its host, malnutrition can result.  If the larvae manages to infiltrate the bloodstream, a systemic infestation can occur, which manifests itself cystically in places like the eyes, liver, brain and heart.  While this weight loss method is illegal in this country, there are ways to acquire a tapeworm and people still resort to using them despite the risks.

There are many factors to consider when choosing a weight loss system, including age, overall health, allergies, medications and activity level.  The benefits of a healthy diet and lifestyle can never be underestimated.  Don’t believe everything you read.  To that end, consider the outrageous and irresponsible claim of a cigarette ad, circa 1929, “Light a Lucky and you’ll never miss sweets that make you fat.”  Knowing what we do about the health risks associated with tobacco use, this is a prime example of deceptive marketing.  Unfortunately, companies will continue to prey on the vulnerability of consumers and their desire for quick fixes.  Use extreme discretion when assessing any weight loss method and consult with your physician to determine what will work best with you.

Vinnie Tortorich is a celebrity fitness trainer, speaker, podcaster and best-selling author.  Download this week’s episode of THIS LIFE podcast to learn how he motivates his clients to lose weight and keep it off by exercising, eating right and maintaining a healthy lifestyle.