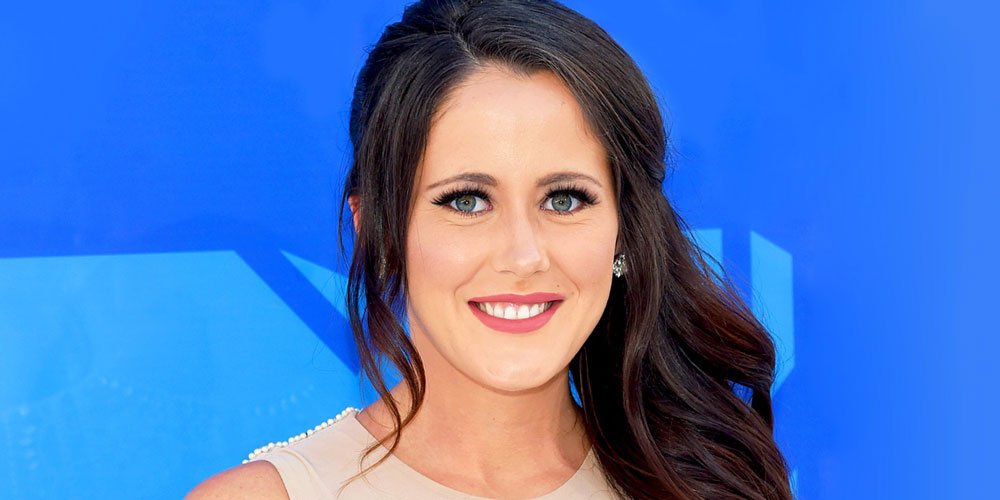 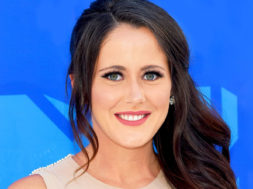 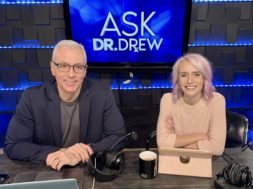 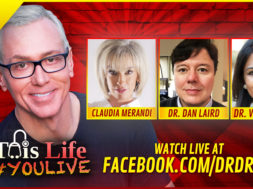 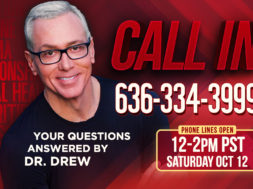 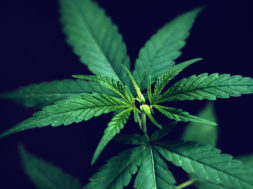 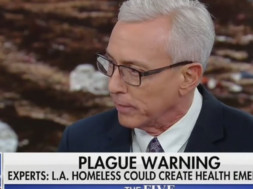 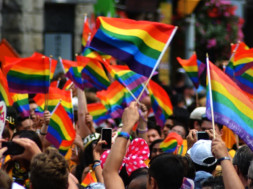 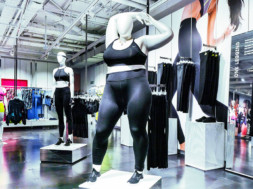 “But, to be fair to David…Jenelle…like…needs containment, right? I mean that’s been one of her problems. I mean…she couldn’t be contained.”

Much has been made of Dr. Drew’s recent use of the word containment with regard to Teen Mom star Jenelle Evans and her husband David. Because the couple’s relationship has been rocky, many viewers interpreted Dr. Drew’s statement to mean that David should somehow “control” or physically contain his wife in some fashion – but this couldn’t be further from the truth. While the public outcry on Jenelle’s behalf is understandable and well intentioned, the meaning of containment has been woefully misunderstood in this instance.

In fact, Dr. Drew’s usage of the word contained is in reference to the work of influential British psychoanalyst Wilfred Ruprecht Bion, who developed the concept of container/containment in the early nineteen-sixties. Bion asserted that containment is a process critical to the development of the capacity for thinking and managing expression of emotion, and it occurs initially as a maternal function that is demonstrated by a mother towards her infant beginning in the first days of her child’s life.

The theory addresses the notion that infants are overwhelmed by their emotions because they lack sufficient internal controls to modulate or understand them. Bion’s work examines the mother’s receptivity to her infant’s state of mind and her ability to serve as a container for her baby by receiving his/her emotions (anxiety, distress, fear), modifying and detoxifying them, and returning them back to the child in a way that he/she can tolerate and learn to manage. During the process, the infant experiences “containment” in the form of his/her mother’s emotional availability and begins to develop that capacity for him/herself. The idea is that the mother continually absorbs her infant’s feelings and reflects them back in a more palatable form, enabling the infant to deal with them and learn to manage them successfully. This interaction has strong parallels with attachment processes as well, and when it is inadequately performed or significantly disrupted, both cognitive and emotional development can be negatively impacted.

Containment is a phenomenon that can extend to other relationships, including those between a couple or a therapist and a patient. With couples, containment can be very helpful if one person is able to receive and understand the emotional communication of another, effectively process it and then respond appropriately with comprehension and recognition. Thoughtful interaction and attention to a partner’s feelings can be extremely beneficial and emotionally restorative. In the therapeutic setting, the counselor serves as the container, who takes in information, reframes it and then presents it back to the patient in a more understandable or positive light.

Psychotherapist, Sasha Brookes, formerly of the Tavistock Marital Studies Institute, characterizes the process as partners who are able to “contain and tolerate each other, if also not modify destructive feelings in the other.” She further states that marriage “can be a ‘commensal’ relationship in which both participants grow emotionally. Neither partner, but the marriage, the relationship between two partners, is seen as ‘the container,’ which may or may not have transformational qualities.”

While a controversy over this terminology is understandable, the concept of containment (as it relates to psychological and developmental processes) is certainly relevant when it comes to examining the often complex and tumultuous nature of relationships that regularly play out on reality television shows.