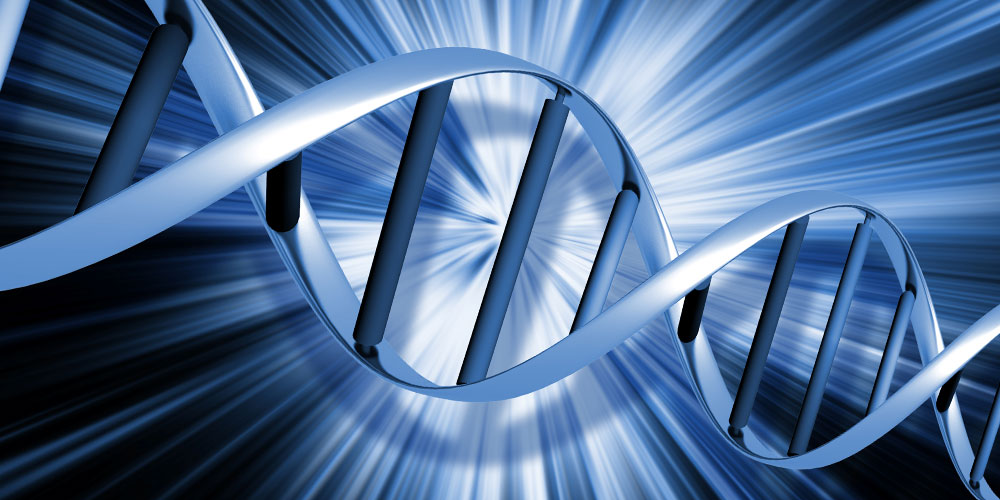 Are You Predisposed To Cancer? Genetic Testing Offers Guidance

Are You Predisposed To Cancer? Genetic Testing Offers Guidance

In recent years, genetic testing has become mainstream due to companies like 23andMe and AncestryDNA that offer their customers detailed information about ethnic composition, connections to distant relatives and insight about shared genetic communities.  As more companies get into the game of genetic sequencing and analysis, specialized niches are being created, allowing players to drill down extensively in a variety of areas.  For many years, pregnant women have been offered genetic testing as a method to detect specific diseases in their unborn children, but nowadays, it is widely available to anyone who is willing to provide a saliva or blood sample and shell out as little as a hundred dollars.

One area of genetic testing that is gaining momentum is concerned with discovering an individual’s inherited mutations that are associated with specific cancers.  Such mutations can be located on chromosomes, genes or proteins, and are used in the identification of approximately fifty hereditary cancer syndromes.  These include the oft-discussed BRCA1 and BRCA2 mutations which are connected to higher rates of breast, ovarian, prostate and pancreatic cancers.  Most mutations that are associated with hereditary cancers involve either autosomal dominant genes or autosomal recessive genes.  In the case of the former, inheritance from a single parent can increase risk in his or her offspring, and in the case of the latter, the risk is increased when the faulty gene is inherited from both parents.  A third scenario is called X-linked recessive inheritance.  Generally speaking, this means that a mother can be a carrier of a mutated gene (without increased risk to herself) but can pass on a potentially threatening version of it to her sons.

Genetic mutations play a role in five to fifteen percent of hereditary cancers, but possessing one doesn’t mean that cancer is inevitable – it merely indicates an increased risk.  Conversely, a negative result doesn’t guarantee that you are immune to developing the cancer – it means that you have the same odds as the rest of the general population.  The pursuit of one’s genetic secrets has both pros and cons, but some measure of comfort may be derived from genetic testing if any of the following has occurred in your family:

1.  A history of a specific cancer in several people on the same side of the family.

2.  More than two family members of have been given a cancer diagnosis at a young age.

3.  More than one type of cancer has been found in a single family member.

These variables can have a higher association with certain cancers and knowing that you have a particular mutation does have benefits because lifestyle adjustments can be made, medical care can be more thoughtfully tailored, and more informed decisions about reproduction become possible.  On the downside, such knowledge presents potential pitfalls, including psychological stress, ethical uncertainty about informing relatives who may have the same mutations and fear of genetic discrimination.

Knowledge of one’s genes can prove useful in many scenarios, but those who take advantage of this technology can be subject to a false sense of security.  In fact, most cancers are related to lifestyle choices and environmental exposures.  Unlike inherited mutations that are present in every cell, these acquired mutations grow only from the damaged cell(s).  These are the cancers that arise from activities such as tobacco abuse, poor nutrition habits and exposure to the sun or harmful chemicals.

Genetic testing doesn’t have all the answers, but it can be very useful when one is presented with having to make difficult decisions about one’s health.  An example of this is the bilateral prophylactic mastectomies that are undertaken by many women who carry the aforementioned BRCA1 or BRCA2 mutations.  Because this mutation has such a strong association with the development of breast cancer, many women opt to have this procedure as a preventative measure.  Studies show that the risk of developing cancer post-operatively can be reduced by up to ninety-five percent.

While legislation is notoriously slow with regard to scientific advances, some protective measures have been put into place regarding genetic privacy.  Not only does HIPAA law (Health Insurance Portability and Accountability Act of 1996) endeavor to safeguard medical information, but in 2008, GINA (Genetic Information Nondiscrimination Act) was put into place to protect people from genetic discrimination and misuse of genetic information.

Genetic testing is still in its infancy – a wild west of sorts.  Many companies are developing specialized applications for genetic sequencing technologies.  One Silicon Valley startup, Grail, Inc., has raised over one billion dollars to fund its goal of developing an early cancer detection system by using a new type of blood test.  Based on the statistic that “seventy percent of cancers caught early are curable,” the company aims to use “high-intensity” DNA sequencing to probe blood samples for genetic material shed by hidden tumors.  Information gleaned from the test would then be used to implement preventative treatments.

Other companies are focused on screening for specific proteins for markers that represent a higher a risk of developing some of the most common cancers.  This by done by examining the proteins that are vital to the DNA repair process.  Our bodies replicate DNA trillions of times a day, and many mistakes are made in the process.  One of the ways that these mistakes are corrected is by proteins that are dedicated to fixing them, but it’s not a perfect system and some mistakes get through.  These have the potential to become cancerous.  If faulty proteins can be identified in the DNA repair process then conclusions can be made as to the probability of certain cancers to occur.

If the decision to pursue genetic testing is undertaken, the consumer must beware.  Efforts must be made to insure that the results are being interpreted correctly by a trained genetic counselor or physician.  Because genetic testing isn’t tightly regulated, labs can operate under a variety of protocols and results can vary.