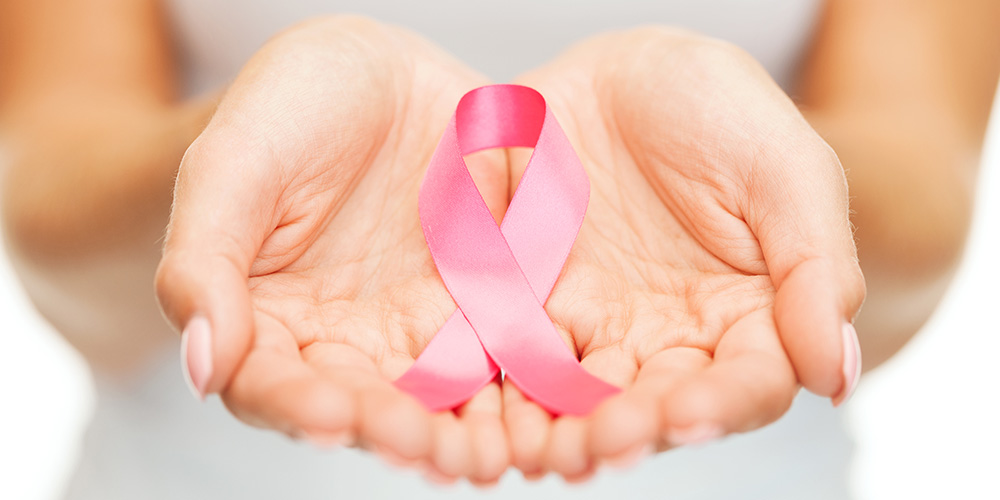 Receiving a cancer diagnosis can have profound physical and psychological effects. Not only must patients confront the possibility of devastating bodily changes, but collateral damage often takes shape in the form of emotional distress, feelings of sadness, anger, hopelessness and fear of facing one’s own mortality. Despite the panicked blur that generally accompanies hearing such news, cancer patients are learning that there are more treatment options available now than ever before. Researching a specific cancer and its treatments can sometimes yield surprising and encouraging results.

Cancers are diagnosed and staged based on the type of cells that are affected and how they behave. Despite this, no two people ever have the same exact cancer, which is why treating it is so difficult. “One size fits all” does not apply to cancer treatments. Tumors change constantly and can contain countless mutations, which increases their ability to adapt and survive. In recent years, however, researchers have been gaining ground on some of the most devastating cancers, including malignant melanoma (skin cancer). Advanced melanoma typically has a poor prognosis, but progress in the emerging field of immunotherapy means that some patients who might have been considered terminal just few years ago, are now experiencing extended (if not permanent) remission from the disease.

While many cancer drugs are designed to directly target mutant cells and their functions, immunotherapy harnesses the patient’s own immune system to fight illness and disease. Though doctors are hesitant to declare patients who respond well to these treatments as “cured,” the number of cases where the cancer is undetectable is growing, and many people are surviving for years after completing treatment.

One noteworthy example of just such a recovery is former President, Jimmy Carter. In August of 2015 (at the age of ninety) Carter underwent liver surgery and disclosed shortly thereafter that he had been diagnosed with melanoma. The disease had also metastasized to his brain, where four additional lesions were discovered. Carter immediately began receiving treatment, including radiation and doses of a relatively new immunotherapy called pembrolizumab (brand name: Keytruda). By March of 2016, Carter claimed that he was cancer-free and no longer needed treatment, and in an interview earlier this year, he professed his continued good health. This stunning reversal seemed tantamount to a medical miracle, considering the deadly nature of metastatic melanoma, but in fact, his is just one of many success stories that are being attributed to immunotherapy.

Keytruda, is a type of immunotherapy. It’s in class of drugs called monoclonal antibodies and is used for treatment of several cancers, including unresectable or metastatic melanoma. This means that the cancer is inoperable, and/or has spread to other parts of the body. Monoclonal antibodies are a form of targeted cancer therapy that is produced in a lab by using natural human antibodies. The treatment can be used alone or in conjunction with other therapies to trigger an immune response against cancerous cells.

Here’s how it works: T-cells are a type of white blood cell that continuously patrol our bodies in search of abnormal or defective cells to destroy. One of the proteins they carry is called PD-1. PD-1 binds with another protein called PD-L1 that can be found on both healthy cells and cancer cells. Here’s where the problem arises: When the PD-1 on t-cell detects PD-L1 on another cell, it receives a signal to leave that cell alone – including cancer cells. Cancer cells’ use of this protein as a “disguise” is one of the many ways they trick the immune system into allowing them to survive. Keytruda is a PD-1 inhibitor. Essentially it blocks PD-1 on the t-cell from communicating with the PD-L1 on the cancer cell. This disruption enables t-cells to recognize the cancer cell as an intruder and dispatch with it accordingly.

Consistently “curing” cancer in the future will likely be achieved by using modalities like immunotherapy (probably in conjunction with other treatments). Because cancer’s genetic composition is unique to each patient, triggering the individual’s immune response may prove be one of the most effective ways to beat this disease. One way to keep up with studies about immunotherapy and monoclonal antibodies is by looking at clinical trials involving their use. They can be found at: clinicaltrials.gov.