Home Topics Body And Health The Dangers of Compulsive Hair-pulling 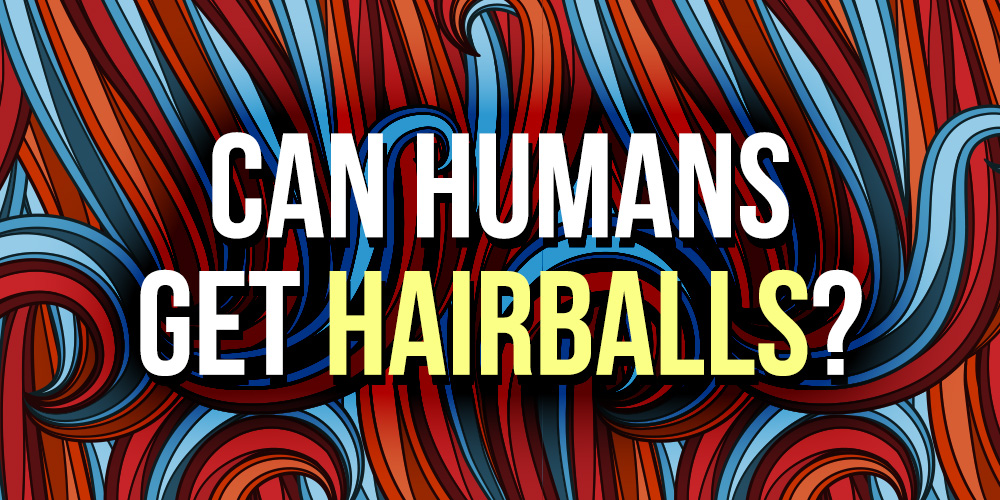 The Dangers of Compulsive Hair-pulling

The Dangers of Compulsive Hair-pulling

Trichotillomania is an impulse control disorder which manifests in an irresistible, continuous urge to pull out one’s own hair.  The term was first coined by French dermatologist, Francois Henri Hallopeau in 1889 after witnessing a young man engage in the habit.  The etiologies that may give rise to trichotillomania are numerous, but negative emotions such as stress, loneliness and boredom are common among those who suffer from it.  Because it falls into the category of impulse control disorders, there is likely a hormonal connection as well.  Imbalances in brain chemistry, including low serotonin levels, may have a causal effect.  Researchers are also investigating the possibility that genetics play a part.  It is possible that the tendency for hair-pulling may be related to the alteration of a particular gene.

Whatever the cause, a large portion of people who have this psychiatric condition report a feeling of tension that is relieved only by engaging in this activity.  As much as four percent of the population is affected with this condition, but it is diagnosed primarily in adolescent girls.  The behavior can result in noticeable baldness on the head, but can include the removal of eye lashes, eyebrows and other body hair as well.  Oftentimes, there are rituals associated with the behavior, which may include the need to eat the root or “choose the right hair” for removal. The results of hair-pulling often become visible and therefore, may negatively interfere with social activities and work.  Patients may also be prone to skin picking, nail biting and lip chewing.

A secondary condition that may accompany tricotillomania is called tricophagia.  This is the practice of eating hair.  The hair that is ingested may be the person’s own, or come from the comb or brush of someone else.  This is a particularly dangerous habit, because the body cannot break down hair, which means that it can accumulate in the digestive tract, causing a potentially deadly trichobezoar.  Trichobezoars are large masses of hair that build up over time and can cause ulcerations, perforations of the stomach and intestines, and other complications including death. Symptoms may include abdominal pain, bad breath, vomiting and black tarry stools.  In extreme cases, the “tail” of the hairball can extend down into the intestines, resulting in what is called “Rapunzel Syndrome.”  These masses can be challenging to diagnose because patients are usually not forth-coming about their trichotillomania.  If a trichobezoar is discovered, however, it must be removed.  This is generally accomplished endoscopically, laparoscopically or by a laparotomy.

Successful treatment of trichotillomania usually involves a combination of therapy and medication.  Interventions that endeavor to replace the habit of hair-pulling with other, more suitable activities can be useful in conjunction with drugs that are used to treat obsessive compulsive disorders. Cognitive behavioral therapy is often utilized to change the patient’s attitudes and behaviors by exploring the specific thoughts that trigger the harmful actions.  The ultimate goal is to understand and recognize what leads to  the destructive behavior.  This, in turn, creates an awareness that is critical to the successful adoption new, more positive responses.  A 2009 study that dosed patients with an amino acid called N-acetylcysteine also showed promise.  Researchers concluded that the therapy was helpful for fifty-six percent of patients.

Grant, JE, “N-acetylcysteine, a glutamate modulator, in the treatment of trichotillomania: a double-blind, placebo-controlled study,” 2009,

“Trichotillomania Statistics:  The Numbers Behind the Hair Pulling Disorder,”http://www.trichstop.com/info/general/trich-statistics