Home Topics Body And Health What Are Chimeras And How Can They Be Used? 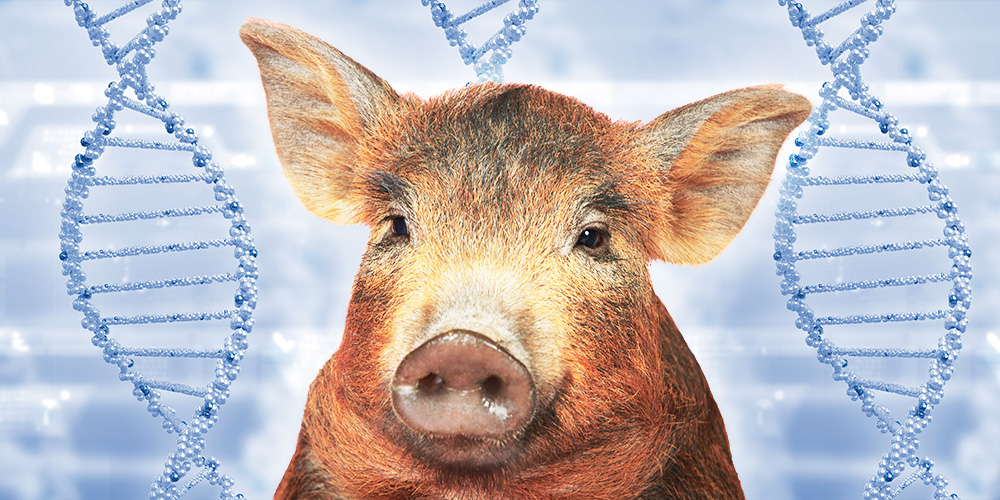 What Are Chimeras And How Can They Be Used?

What Are Chimeras And How Can They Be Used?

Historically, the term chimera has been used to describe a mythical creature that possesses anatomical features from more than one animal.  In Greek mythology, Chimera was a fantastical hybrid that was part lion, part goat and part snake.  This Hellenic version was a fire breathing monster, generally regarded as female and encountering one was considered a bad omen.

In modern times chimera refers to an organism that possesses two genetically distinct sets of DNA.  The first documented case of a human chimera involved a woman in northern England in 1953.  While routinely testing her blood donation, doctors were surprised to discover that it appeared to contain samples from two different people.  Aware of animals that had carried two sets of DNA, the doctors surmised that the donor may have been a twin.  Further inquiry revealed that the woman had indeed, been a twin, and that her brother had died as a toddler.

As it happens, the chimeric phenomenon isn’t that rare, and there are several instances that cause it to occur regularly.  If, for example, a fetus absorbs its twin during gestation, two sets of DNA may be present in the remaining twin. (Note: this can only occur with fraternal twins because identical twins possess the same DNA).  Oftentimes, these individuals live significant portions of their lives without ever realizing they carry secondary genetic profiles – only to find out when a medical situation arises.  In fact, eight percent of non-identical twins are chimeras because they often share the same blood supply in the womb.  Stem cells are passed back and forth between them during this period and this can result in two sets of DNA.

People who carry two genetic codes in their blood are called blood-type chimeras and people who receive bone marrow transplants become chimeras as well.  Microchimerism occurs commonly during pregnancy when mothers and their fetuses share cells with each other.  Fetal cells can remain in their mothers indefinitely, and have been found on autopsy in the brains of elderly women – including one who was ninety-four years old.

The exciting scientific and medical applications of chimeras have encouraged researchers to determine many potential uses for them.  Chief among these is the theory that one day human/animal chimeras will be grown to meet the demands of the transplant community.  To that end, scientists at the Salk Institute in California endeavored to create a human-animal hybrid in the lab.  Given the anatomical similarities between human organs and pig organs, this specific combination was pursued.  Human cells were injected into pig embryos, and in January of this year, the researchers announced that they had been successful in growing hybrids.  The embryos were allowed to develop up to twenty-eight weeks before being removed so that they could be studied and also to prevent any chance of live birth.  A ratio of one human cell per ten thousand pig cells had been achieved in the pig fetuses.  Researchers also want to use chimeras to study diseases and potential drug treatments for them, but the ultimate goal is to grow specific organs for individual transplant patients.

The ability to incubate organs on an as-needed basis is still very far-off and presents numerous challenges.  For starters, genetic engineering will need to advance to the point where certain porcine genes can be “turned off” so as to prevent their contribution to the final product.  Also, the obvious ethical and religious controversies will certainly be a factor.

Despite these hurdles, very successful animal/animal chimeras have already been created in the lab by combining the DNA of rats and mice.  Notably, mouse pancreases grown in rats have been used to treat diabetes in mice and rats have grown gall bladders (an organ which has been absent in them for eighteen million years). With twenty-two people on the waiting list dying every day in this country, doctors regard these promising advancements as the holy grail when it comes to transplant medicine.

[templatera id=”4978″]
tags: Chimera DNA genetics
previous Developments In Cancer Treatment And Immunotherapy
next Stem Cells 101: What Are Stem Cells and Why Are They Important?