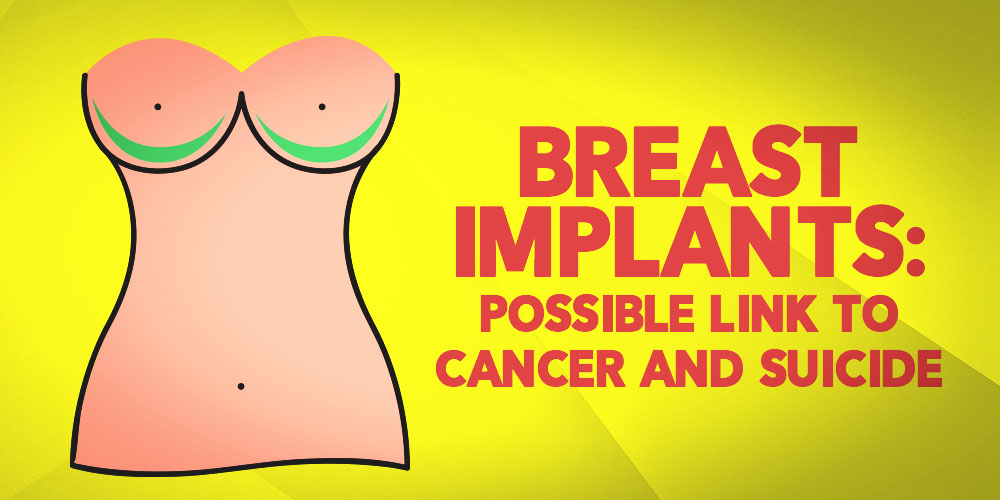 Breast augmentation is the most popular surgical cosmetic procedure, with three hundred thousand operations performed annually. As with any surgery, there are a multitude of risks, but when it comes to breast implants, the Food and Drug Administration outlines a list of thirty potential complications – some of which are life threatening. These range from infection to extrusion (the skin breaks down to the point where the implant breaks through it) to necrosis (dead skin or tissue around the breast).

The most common complication for both saline and silicone-filled implants is a condition called capsular contracture. When an implant is placed into the body, it is normal for scar tissue to form around it, but sometimes, it forms a constricting capsule that can result in the breast becoming hard or having the appearance of riding high on the chest. Patients can also experience pain, rippling on the outer skin of the breast or misshapen breasts. The discomfort and/or visually unappealing appearance often result in subsequent surgeries. Some data suggests that a textured implant can reduce the risk of capsular contracture. This condition is one of the main reasons that women have their implants removed.

A large portion of those who have breast implants will experience the complication of a rupture (terminology used for silicone implants) or a deflation (terminology used for saline implants). Rupture and deflation can be the result of many things, including normal aging, compression from a mammogram or an accident. In the case of saline, the deflation will become obvious quickly and the body absorbs the harmless fluid. Silicone ruptures generally take longer to detect and (without surgery) can usually only be confirmed by an MRI. At ten years, fifty percent of implants are ruptured/deflated, and at fifteen to twenty years the number jumps to ninety percent!

One of the more alarming findings is the association between breast implants and a cancer called breast implant associated anaplastic large cell lymphoma. This is a type of T-cell lymphoma that can develop following implants. While the risk is low, the potential of having to undergo additional surgeries, radiation and chemotherapy is something to consider before undergoing an elective procedure.

The incidence of suicide is three times higher in women with breast implants. This increase may be connected to psychiatric problems associated with self-esteem or body image that exist prior to the surgery, but regardless of the reason, this is a shocking statistic and mental status should be carefully considered when making the decision to have the surgery.

Breast implants are not meant to last a lifetime. The Food and Drug Administration estimates that they will last for ten years, but this isn’t a guarantee. Risks and complications increase the longer they are left in, and people who get them must assume that there will be additional surgeries after having the initial procedure; at the very least, they will need to be replaced after ten years. Take special care if you are a woman who plans to breastfeed. While many women can successfully do so, breast augmentation can damage ducts, glandular tissue and nerves of the breast. It can also result in a reduced ability to lactate.

Any surgical procedure comes with a list of risks and complications, and the reason for having the surgery undoubtedly plays a role in deciding whether or not to go through with it. Carefully consider all the risks you face before deciding to undertake elective surgery.