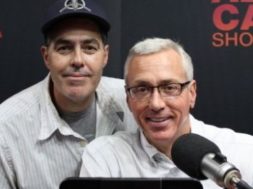 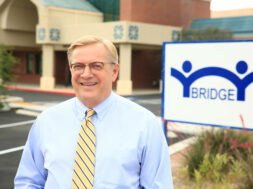 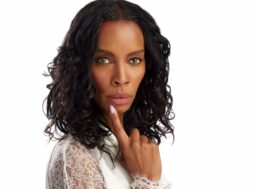 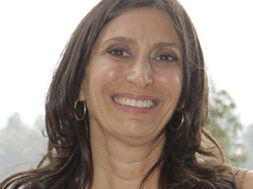 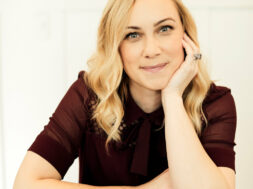 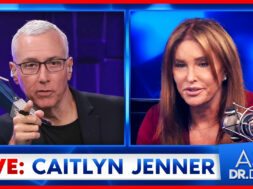 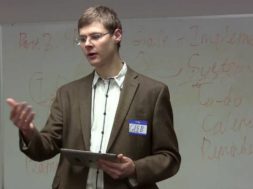 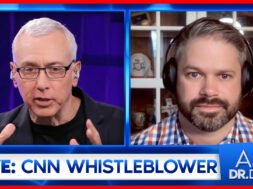 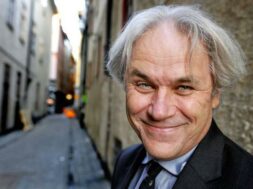 Adam opens the show by asking Drew about some of the TV projects that he is working on getting on the air. The guys then discuss some of the insane comments made by Gavin Newsom over the years including, but not limited to, his seemingly confused interpretation of the word ‘access’. Later Adam & Drew turn to the phones and help out some callers with their questions.

Hey @adamcarolla! Thanks for having me on your show, and for reminding me of how much i love this game! @AdamCarollaShow pic.twitter.com/0NUJ4sUpD3 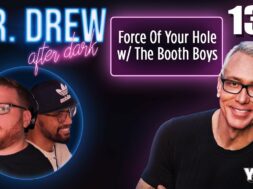 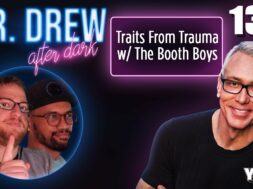