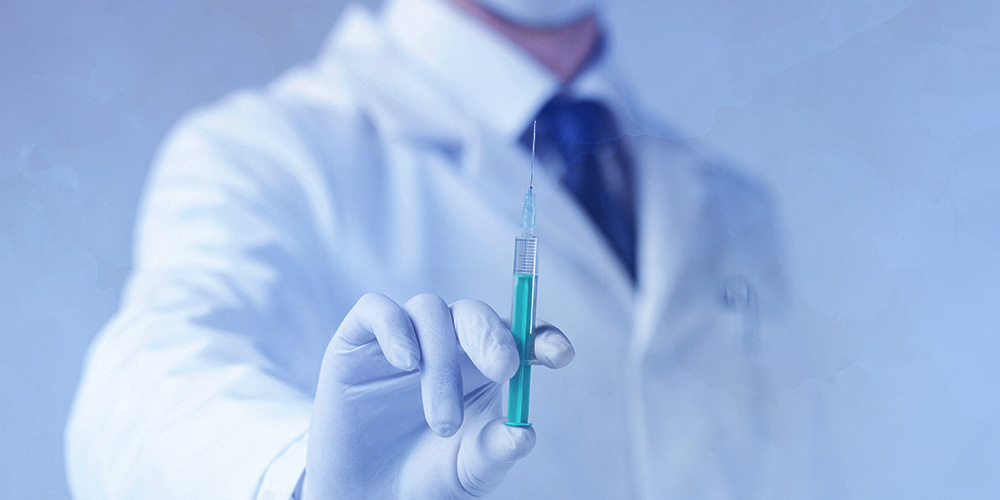 Recently, the state of Arkansas experienced an outbreak of mumps, with 360 cases being reported to the Department of Health.  This is a shocking statistic considering that in 2012, there were only 229 cases reported in the entire country.  More than likely, these cases are the result of parents “exempting” their children from immunizations for medical, philosophical and religious reasons.  In fact, researchers at Boston Children’s Hospital recently confirmed that the measles outbreak that originated at Disneyland in December, 2014, was due to lower vaccination rates.  These isolated outbreaks are alarming, but are just a few examples of many that have occurred in recent years.  Unfortunately, as more parents opt out of vaccinating their children, we can expect to see an increase in similar incidents in the future.

People who cannot (or will not) get vaccines must rely on the benefits of “herd immunity.”  In other words, because most people are immunized, the potential for outbreaks of certain diseases is limited.  This provides some measure of protection for those who are not immunized, but is far from a foolproof plan.  Someone who has a normal immune system, but is unvaccinated, is more vulnerable to disease because the body has not been as well prepared to fight it.  The lack of previous exposure (via vaccine) could result in the immune system taking longer to respond, possibly giving the disease a greater chance of gaining a foothold.

Many parents who decline vaccination do so because a fever resulted from prior immunizations, but that’s actually a positive response!  It means that the child’s healthy immune system is making antibodies and reacting to the harmless antigens (weakened or dead versions of the virus) in the vaccine.  The good news is that if the child is exposed to the illness in the future, the immune system has a better chance of recognizing it quickly and launching a more efficient attack against it.  It is also important to point out that any immune response can go haywire and that, statistically, the rate of occurrence is similar, whether caused by vaccine or the actual virus.

Another reason parents are reluctant to immunize is the misconception that vaccines are associated with autism.  The Centers for Disease Control and Prevention (CDC) did a study in 2013, showing that vaccines do not cause autism spectrum disorder.  The results of the studies showed that children with autism, and those without, had the same immunologic markers related to being vaccinated.  Additionally, there have been nine studies since 2003 that have shown that there is no link between the MMR (measles, mumps, rubella) vaccine and autism in children.

Deciding against vaccines can have disastrous, long term effects if the disease is contracted.  Mumps can cause sterility and inflammation around the brain, measles can result in permanent hearing loss and a deadly nervous system disease (even years after recovery), and rubella can lead to miscarriage, stillbirth and a host of other serious problems.

Immunizations are vital when it comes to keeping deadly epidemics at bay.  Small pox, a devastating (and potentially deadly disease), currently exists only in laboratories.  Its eradication from the human population in 1980 is largely due to a successful worldwide immunization campaign.  Until infectious and debilitating diseases like measles, polio and influenza are similarly eliminated, immunizations will remain integral in the arsenal against illness.

Speak with your physician before deciding against immunizations.  The benefits far outweigh the risks, and your doctor will be able to counter bad science with real data so that an informed decision can be reached.  Vaccinations are an important component of living a healthy life, and despite an increase in anti-immunization rhetoric, many illnesses are successfully prevented with vaccines.

“Why Are Childhood Vaccines So Important?” Centers for Disease Control and Prevention, cdc.gov