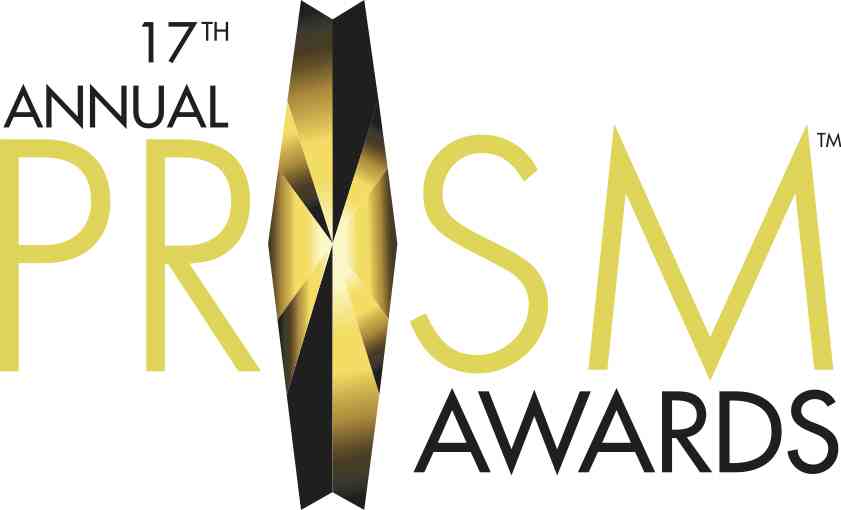 “Powerful stories about mental health not only raise public awareness, but may also encourage people to recognize and address these issues in their personal lives. PRISM Awards aggregate these topics from media and spotlight the impact our industry has to create positive change in people’s lives,” said Dr. Drew Pinsky, TV host and longtime PRISM Awards supporter and current nominee for Dr. Drew on Call and Rehab with Dr. Drew: Season 6.

“The new national conversation surrounding mental health is unprecedented. The 400 plus submissions scored and nominees reviewed by the Nomination Review Committee represent the foundation of this movement which, with greater commitment to accuracy in entertainment media and journalism, will shine a spotlight on these issues and better enable family and community conversation about mental health, and, hopefully, encourage individuals in need to seek help,” said Brian Dyak, President and CEO of EIC.

Among the mental health nominees are the films Least Among Saints, Return, and Silver Linings Playbook, as well as such TV shows as Glee, Go On, Anger Management, Awake, The Good Wife, Grey’s Anatomy, Parenthood, Southland, Army Wives, Homeland, NCIS, 90210 and Touch.

For a complete list of nominees, go to www.eiconline.org or www.PRISMawards.com.
About Entertainment Industries Council

EIC is a non-profit organization founded in 1983 by leaders within the entertainment industry to bring their power and influence to bear on communication about health and social issues. The organization is considered to be the chief pioneer of entertainment and journalism outreach and a premiere success story in the field of entertainment education. This mission relies on providing resource information to the creative community and culminates in recognition of the industry through the national television special PRISM Awards Showcase which addresses accurate portrayals of substance use issues and mental health concerns. The organization also produces the S.E.T. Awards, honoring positive and non-stereotypical portrayals of science, engineering, and technology.