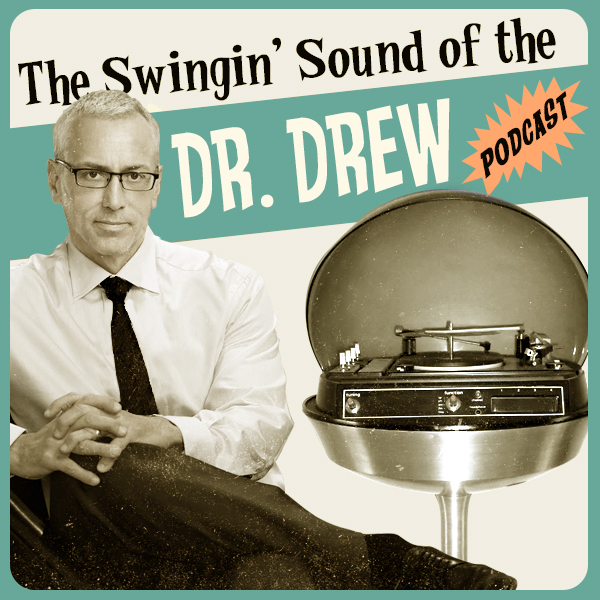 Get it on iTunes