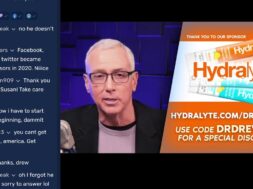 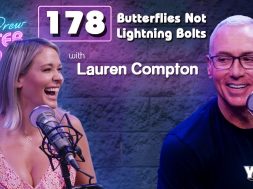 Adam Housley is an Emmy and AP award-winning American
journalist, former professional baseball player, and current winery owner. Adam has always loved family, travel, food, photography, and meeting people and over the years, his careers have allowed him to do just that.

We want to catch up about his current reporting on the Chinese defector who has info about Wuhan. As a journalist, Adam covered more major stories over a 17-year
span than any other American television news personality.
Fun fact: He is married to one of the Mowry Twins, (Tamera) form The Real. Together they produce The Housley Life, which airs on YouTube on Wednesdays at 10am EST. Find it at YouTube.Com/thehousleylife

After a career in baseball and news, Housley pivoted to owning and running the family winery CenturyOakWinery.com and opening a new tasting room in Napa called Housley Napa Valley. The Award-Winning winery and tasting have been named the liveliest in the Napa Valley according to the San Francisco Chronicle. [24] Housley grew up in the wine industry and current wine releases include a Pinot Grigio, a crisp, un-oaked Chardonnay, three different Rosés, a Petit Sirah, Old Vine Zinfandel, Field Blend and three different Cabernet Sauvignons. Each wine is named after a family member.